Hard day is behind me.
(I had holocaust nightmare and in the end I was burning like a witch.)

I went to have drink with Meri Linna, Director of Studies, Nordic Art School. 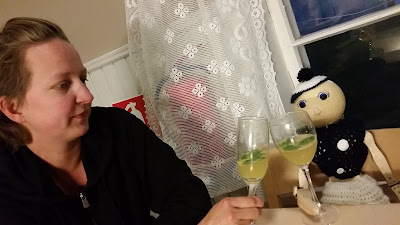 We had a long talk about situation of contemporary artist in the world of everyday jobs and how silence can talk more loud then screaming words.
And after we spoke about Europe.
I don`t think that anyone in the world can describe this nation format called Europe.
We also ask ourselves about extreme solutions when we get lost and after we almost tried to read Kierkegaard and Heidegger!

In the end seems like no one understood anyone.
We just talk to each other but it makes no sense!
Strange.

P.S. It was not amount of alcohol but different different perspectives
which sometimes makes us look like aliens.
But I like aliens!

Drake Arts Center is an international artists residency situated in Kokkola's (Finland) old town, in the heart of Neristan. For the visiting artists the residency offers a flat of ca. 40 m2 in a refurbished old wooden house in the back-yard of the Drake house museum, a part of the K.H. Rendlund's Museum. The residence periods vary from one week to six months.

The residence is situated on Läntinen Kirkkokatu 20, in an old refurbished wooden house in the heart of the old town of Kokkola

Application deadline is once a year, 30th of September. 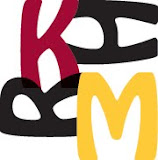 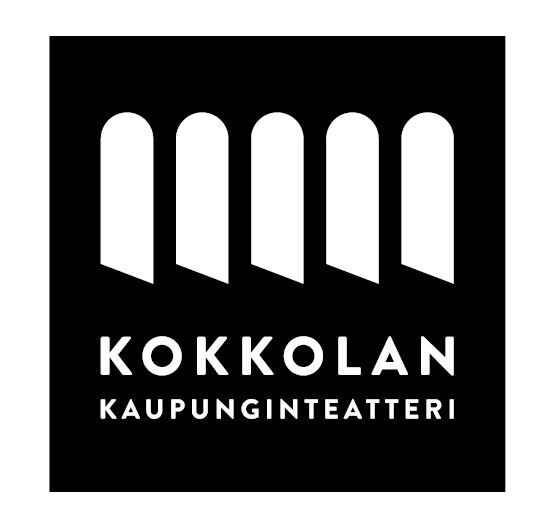